Here
You can open it again and complete your purchase.

Thank you for your patience. Your order is almost completed.

This website uses cookies and pixel tags to improve its functionality and to provide you with personalised advertising, e.g. on social media platforms. Please see our privacy policy for more information – in particular; on how to prevent cookie setting and pixel tag tracking on your device in the future. I agree
DISCOVERY WEEKEND | Dive in to discover our best offers
30 day return policy
Free delivery from £991
FAQs & HELP HERE

Edelrid produces high-quality mountain sports equipment. The German manufacturer is based in the Allgäu region and is over 150 years old. Edelrid was the first company to introduce environmentally-friendly ropes for professional mountaineers to the market. Something of an insider tip amongst mountaineers, the manufacturer's product range includes everything from ropes, climbing harnesses and shoes to backpacks, clothing and cooking utensils. 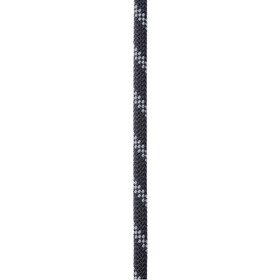 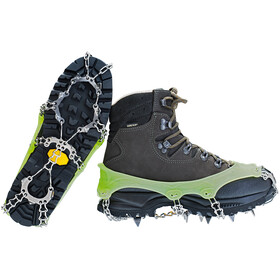 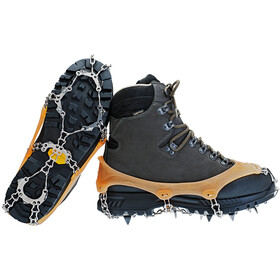 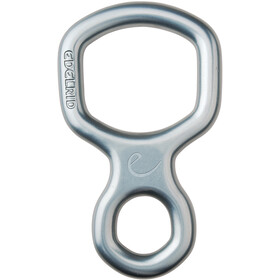 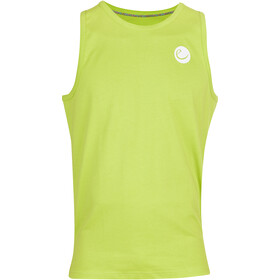 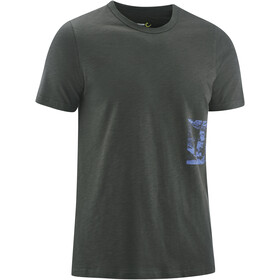 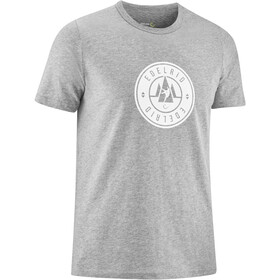 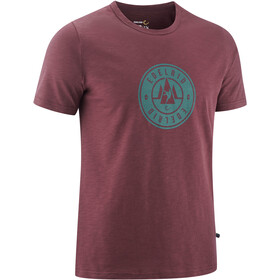 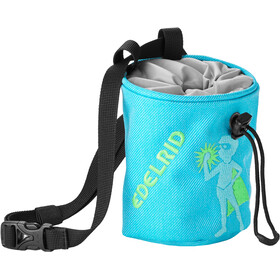 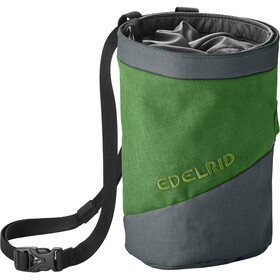 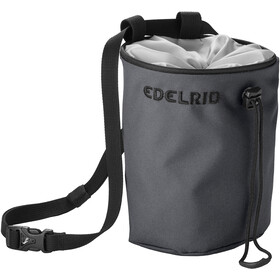 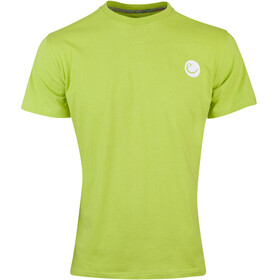 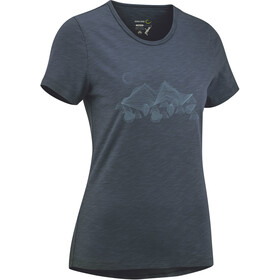 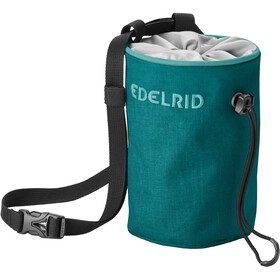 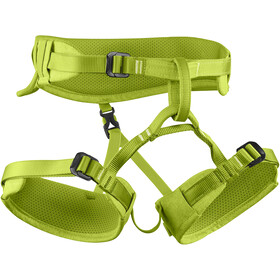 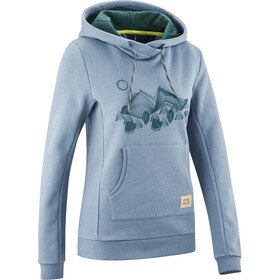 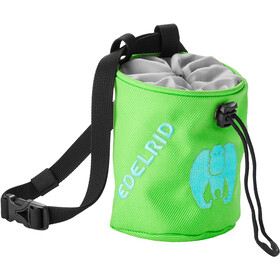 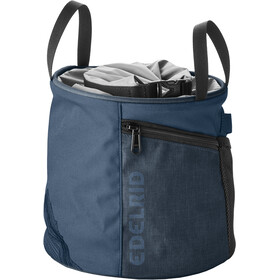 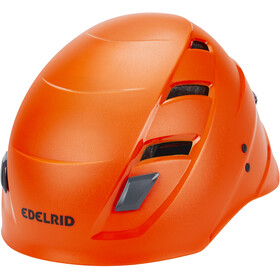 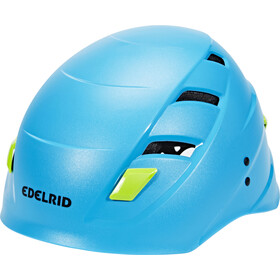 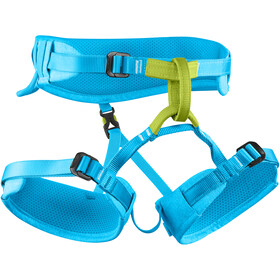 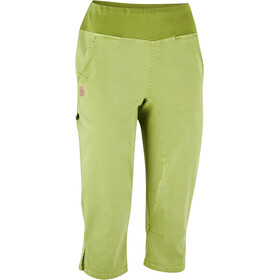 Edelrid manufactures top-quality and functional sporting equipment, such as ropes, shoes, backpacks, clothing, climbing harnesses and cooking utensils for mountaineers and climbers. Working closely with some of the best climbers and athletes in the world, Edelrid designs climbing-specific products that are innovated to have exceptionally durable qualities and also allow excellent freedom of movement. Furthermore, Edelrid integrates eco-friendly materials in every item and produces them in a sustainable manner. With Edelrid at your side, there are no limits to how high you can go.

Edelrid technology is based on over 150 years of Alpine expertise

German manufacturer Edelrid was first established over 150 years ago. It was founded by Julius Edelmann, who was a salesman and mountaineer, and Carl Ridder, a specialist in braiding machines. The company started out making braids and chords before becoming one of the first to introduce environmentally-friendly ropes for professional mountaineers to the market.

In 1953, Edelrid devised the kernmantel rope, a type of rope that features a woven exterior around the interior core to optimise its durability and strength while still retaining flexibility. This revolutionised the climbing world, as thanks to that rope, rope breakage during climbing became a thing of the past.

Edelrid’s major breakthrough came in 1964, when it developed the dynamic rope, a rope that can withstand multiple falls. It was the first of its kind. This set the scene for climbing ropes as we know them today. The following year, Edelrid released its first climbing harness that helped climbers reach new levels and heights. It became popular worldwide. By 1996, Edelrid had pioneered rope for indoor climbing walls.

Since 2009, Edelrid has focused on manufacturing products that are not only superior in quality, but also meet the stringent requirements of the bluesign®environmental standard. The company won the EMAS / DIN ISO 14001 certification for environmental responsibility the following year. It continues to innovate ground-breaking products, with recent breakthrough items including the foldaway climbing helmet and interactive carabiners.

On the Addnature.co.uk website, you can choose from a comprehensive selection of Edelrid climbing ropes and harnesses, clothing, footwear and other accessories and equipment, including:

Do you have a question?
Please send us your request using the form or visit our FAQ section.
Newsletter
Sign up now and receive a voucher worth £5.3 Benefit from exclusive offers and deals.