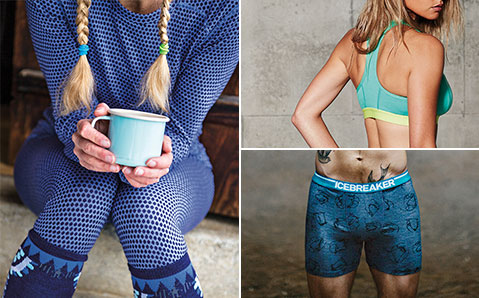 Base layers & underwear with a feel-good factor
Thankfully, the days of thick, white, cotton underwear being the only type available are long gone. Modern base layers can be worn as a bottom layer or even alone. Functional underwear is light, very breathable, soft and quick-drying. During activities like trail-running, a lot of sweat is quickly produced. This is where the properties of performance underwear really come into their own. Excess moisture is wicked away, quickly transported to the outside, and evaporates there or is passed onto the next layer. Functional baselayers include casual or tight-fitting tops, shorts, briefs and bras.
Carry on reading 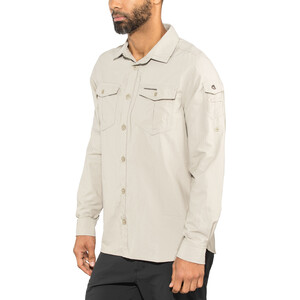 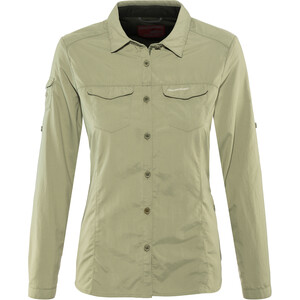 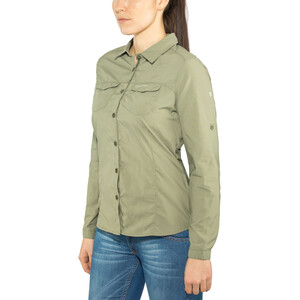 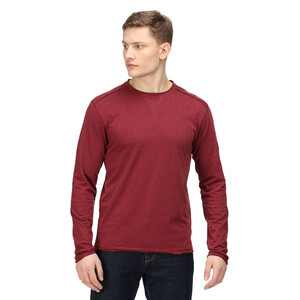 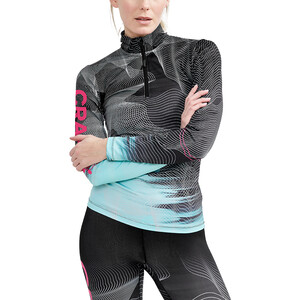 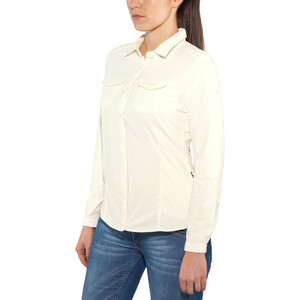 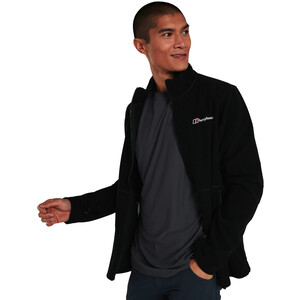 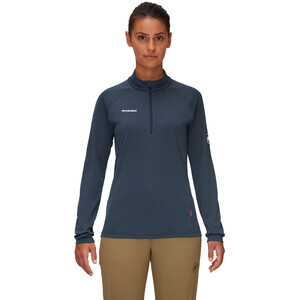 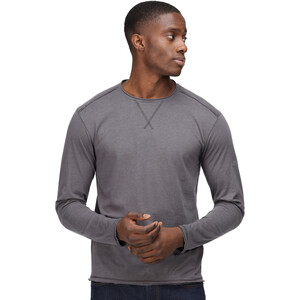 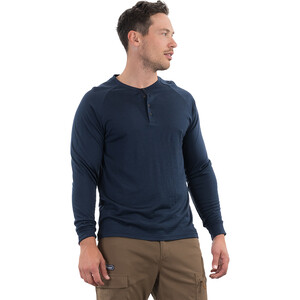 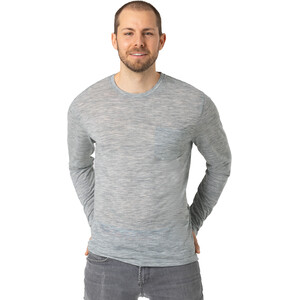 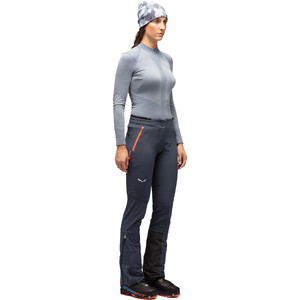 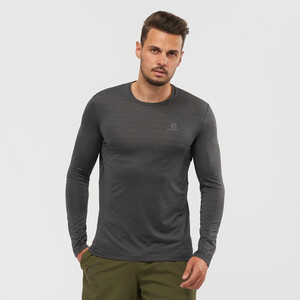 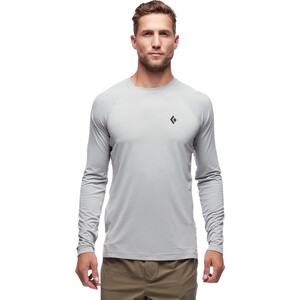 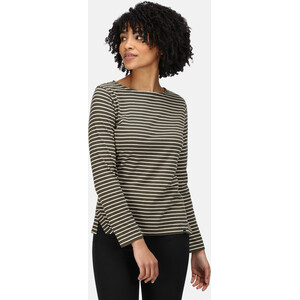 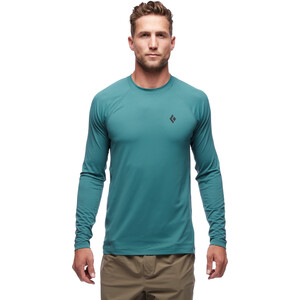 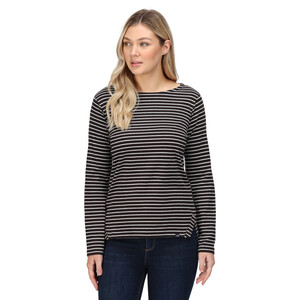 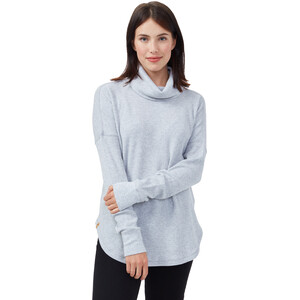 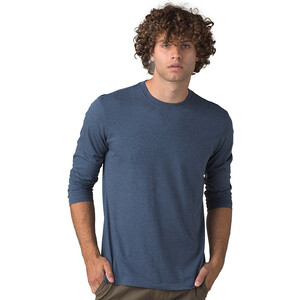 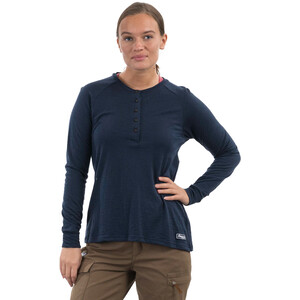 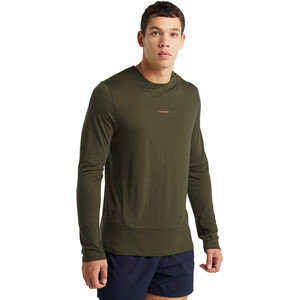 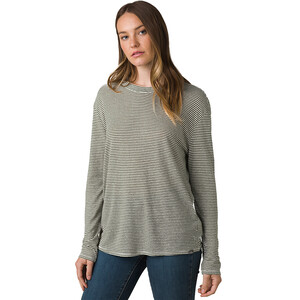 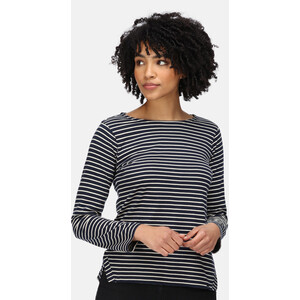 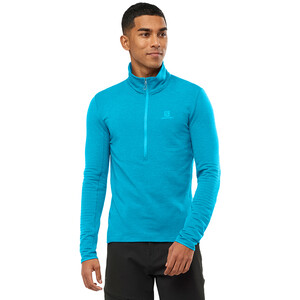 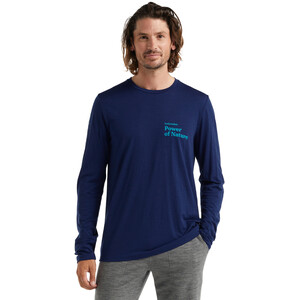 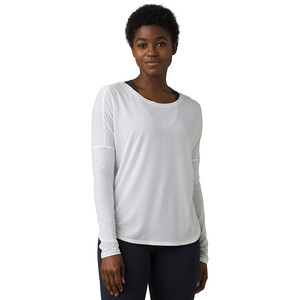 What you Need to Know about Base Layer and Base Underwear

What is Base Layer and Base Underwear Clothing?

Base layer and base underwear clothing describes the layer of clothing that is closest to one’s skin. Therefore, such clothing can be said to act like a second skin, which is helpful in keeping the body cool or warm. Seeing that the weather can change abruptly wherever one is, base layer clothes absorb and remove excess sweat when it is hot. Such clothing also keeps one warm when the weather is quite cool. Base layer clothes encompass both tops and bottoms. At Addnature, we are stocked with high-quality base wear tops, boxers, and slips and base wear underwear. 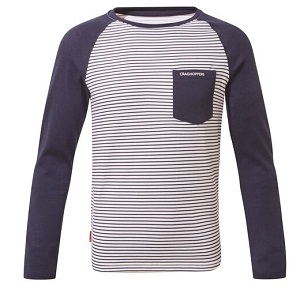 Why you need Base Layer Clothes and Base Underwear

What we choose to wear, particularly on the inside, is increasingly important. Base layer clothing are increasingly fundamental, chiefly when running, skiing or planning to engage in other outdoor activities. Base wear clothing and underwear are important for keeping one warm, especially during the cold winter season. Therefore, the choice of such inner clothing should be made wisely, and having pertinent information relating to the same is important.

Common Base Layer and Underwear Fabrics

Base layer and base underwear can be manufactured from different fabrics. Synthetic layers can be made from pure polyester and polyester blends. When worn outside, especially for skiing purposes, they keep the wearer quite warm. Polyester fabric base and underwear are preferred as they dry quickly, have higher wicking that helps keep skin dry, and are lightweight.

Merino wool underwear and base layers are also quite popular for their tiny air pockets that help draw out excess sweat and heat, and subsequently prevent overheating when one exercises. In cold areas, base layer and underwear made from merino wool are preferred as they retain heat and keep one warm.

Who should Wear Base Layer and Base Underwear?

Which is the Best Brand for Base Layer and Base Underwear?

There are countless brands that one can choose from. One only needs to consider their budget as the prices vary. For example, at Addnature, Woolpower base layer and underwear are available for purchase. The Icebreaker brand also offers both tops and bottoms, and are available at Addnature. One can, therefore, choose from the wide variety of base layer and base underwear available at our stores.